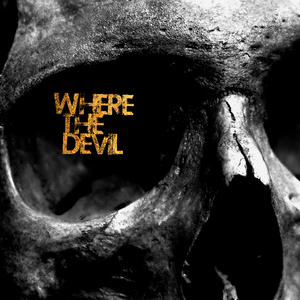 WHERE THE DEVIL – ‘BURY YOUR DEMONS’ EP

Newcastle’s Where the Devil announces the release of its EP, ‘Bury Your Demons’. The EP represents a physical CD release and contains the band’s first six singles to date.

‘Bury Your Demons’ is a neat book-end to the band’s first chapter. Guitarist Ben Hosking says, “Like many new bands, we’ve been through some changes since we first hit the scene. I’ve been the primary songwriter in that time with five of the six singles handled primarily by me, musically speaking - and these tracks capture that period in time. We’ve now got Remi and Hamish in the band, both of whom can write killer riffage. So, the next chapter of Where the Devil may be quite different, sonically …or maybe not. We don’t know yet. But that’s exciting.”

The Hunter Valley five-piece has, like many new bands, had to find their place and build an audience within the Aussie metal scene online during the two years of COVID-19 lockdowns and venue restrictions. However, with six solid releases under its belt, the band has impressed all those who have heard their amalgamation of ‘90s and ‘00s influences. All six singles have garnered radio play on numerous stations and channels, including Andrew Haug, The Faction, Triple J and Triple M. Their three music videos have racked up thousands of views and the band has almost 30k streams on Spotify alone.

Finally able to start making their mark on the live circuit, the band recently landed a spot as one of just seven bands competing to reach the finals of the Wacken Metal Battle – short-listed from over 100 entries. They also supported Victorian hardcore crew Nicolas Cage Fighter and local heroes Lycanthrope when they laid waste to Crowbar Sydney over the Easter long weekend.

We had the pleasure of sharing the stage with Ballarat's riff monsters Nicolas Cage Fighter on May 27. Also on the bill was Vilify and Hatescape.

It's was an awesome night, with a near full house in attendance and some amazing bands performing. The night also served to launch our new EP, 'Bury Your Demons', with plenty of copies flying off the merch table. GET ONE.

Thanks so much to everyone who came out to enjoy a blistering night of Aussie metal. You'll be able to see us again on July 23 when we invade the Newcastle Hotel for Gala 3.0. MORE INFO.

Check out the gallery below. Images Courtesy Capsize Music Photography and Alex Roth. 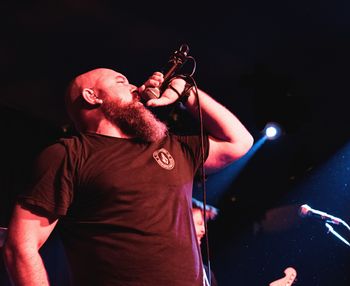 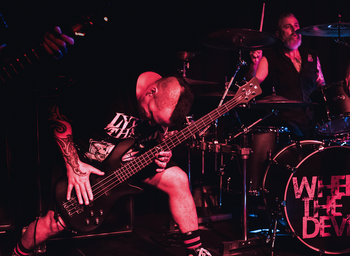 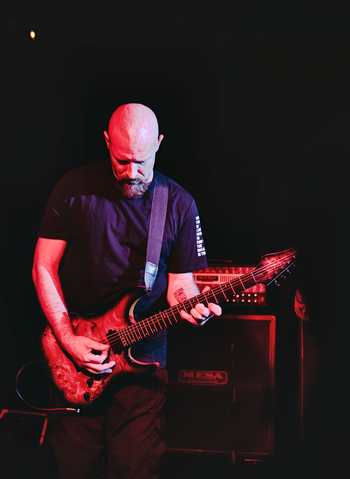 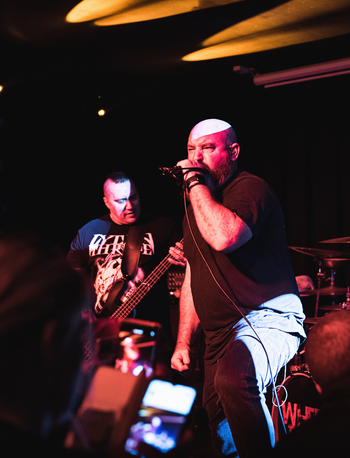 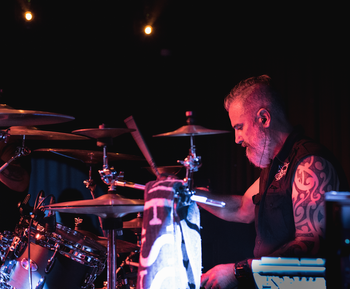 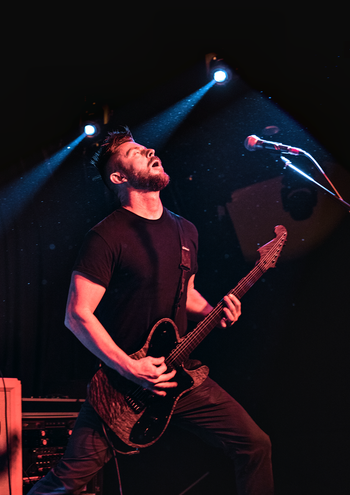 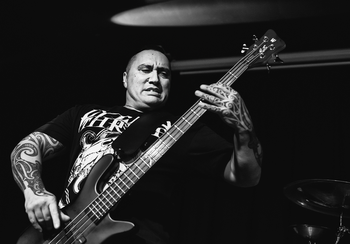 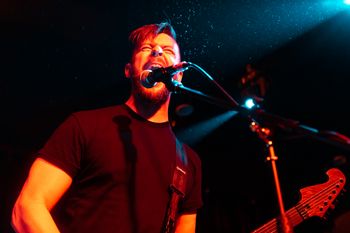 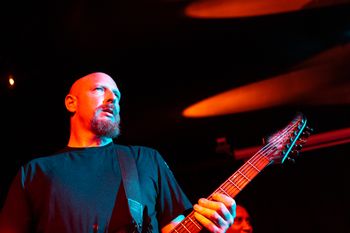 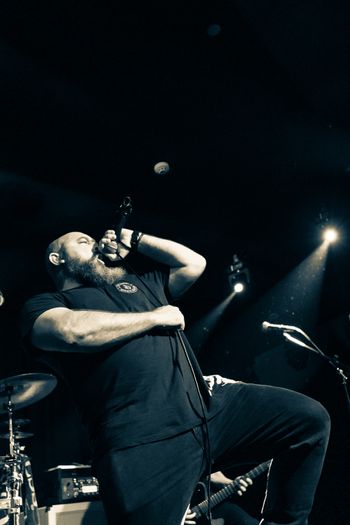 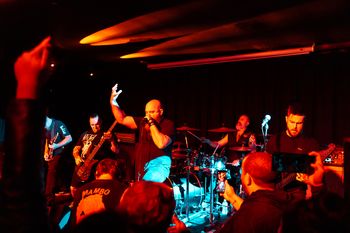 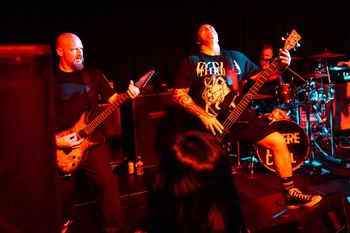